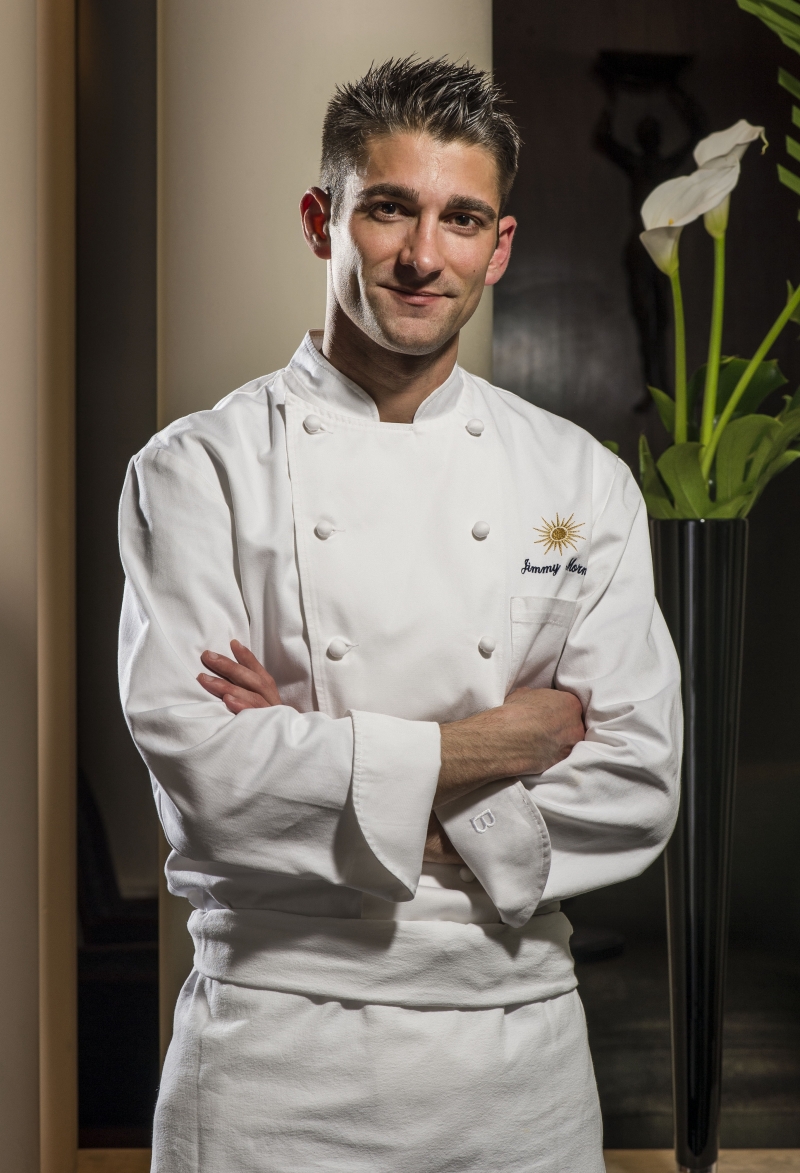 Immersed in the world of food since he was a child, Jimmy Mornet first became an apprentice at the Renaud pastry boutique. He then completed his apprenticeship at the Béline chocolate workshop under the mentorship of Jacques Bellanger (MOF) and the Laurent Le Daniel pastry boutique in Rennes (MOF). With his training over and his passion for the craft confirmed, Jimmy went to work with the greatest Pastry Chefs in the country and the most prestigious establishments in Paris.

In 2007, he joined Fauchon, where he grew and advanced up to the post of Chef de Partie. Four years later, he left to join Christophe Michalak at the Hotel Plaza Athénée, where he soon became Sous Chef after winning the title of European Sugar Champion in 2013. An unparalleled technician and source of creativity, Jimmy was at the opening of the Hotel Peninsula in 2014 alongside Julien Alvarez, the Pastry World Champion in 2011.

In 2016, Jimmy took the reins in the Pastry department at the Park Hyatt Paris Vendôme for his first appointment as Pastry Chef. Taking inspiration from contrasting colours, flavours and textures, Jimmy is known for putting flavour and pleasure first. He takes a modern, delicate look at the classics of French pastry, paying particular attention to the visual side of his craft. 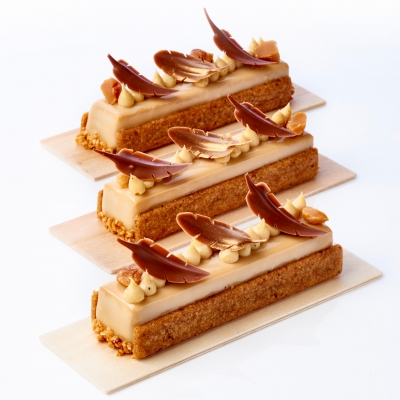