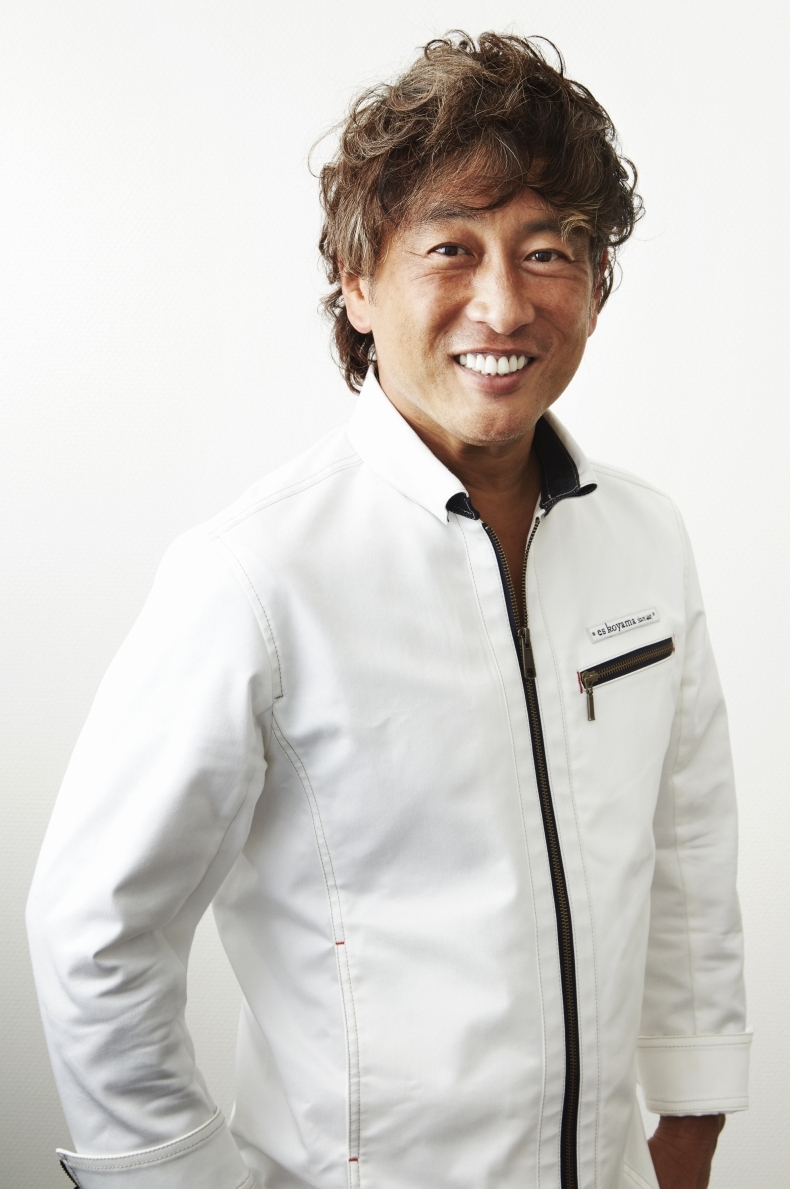 Susumu Koyama was born in Kyoto in 1964. In 2003, he opened the es Koyama pastry boutique in Sanda, in the Hyogo prefecture. He is still working to develop his professional approach, working with everyday flavours but elevating them to the highest quality. Over the past few years, he has become world famous for his work in chocolate. At the annual “Club des Croqueurs de Chocolat” competition, he has taken home first prize every year since he first competed in 2011. He also won the top award for foreign chocolatiers in 2011, 2012 and 2014.

In December 2013, he founded Maraiseisakusho, a pastry boutique dedicated to children under twelve in his establishment, in an effort to mould the chocolatiers of tomorrow. He actively participates in conferences for teachers and children in the Hyogo prefecture and much further afield. In November 2017, he opened Yumesaki Annai Kaisha FANTASY DIRECTOR, a decorated cake shop inside his establishment. In 2019, he reopened the es Koyama boutique following renovations.

He is now continuing his work as an artisan baker and chocolatier, and his role as a creator. 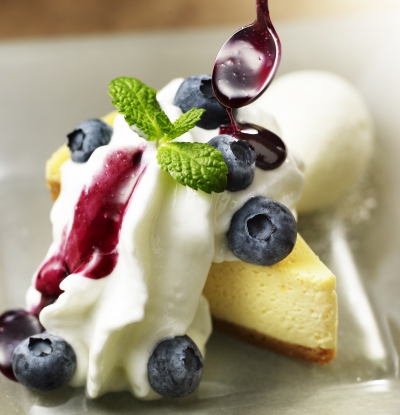