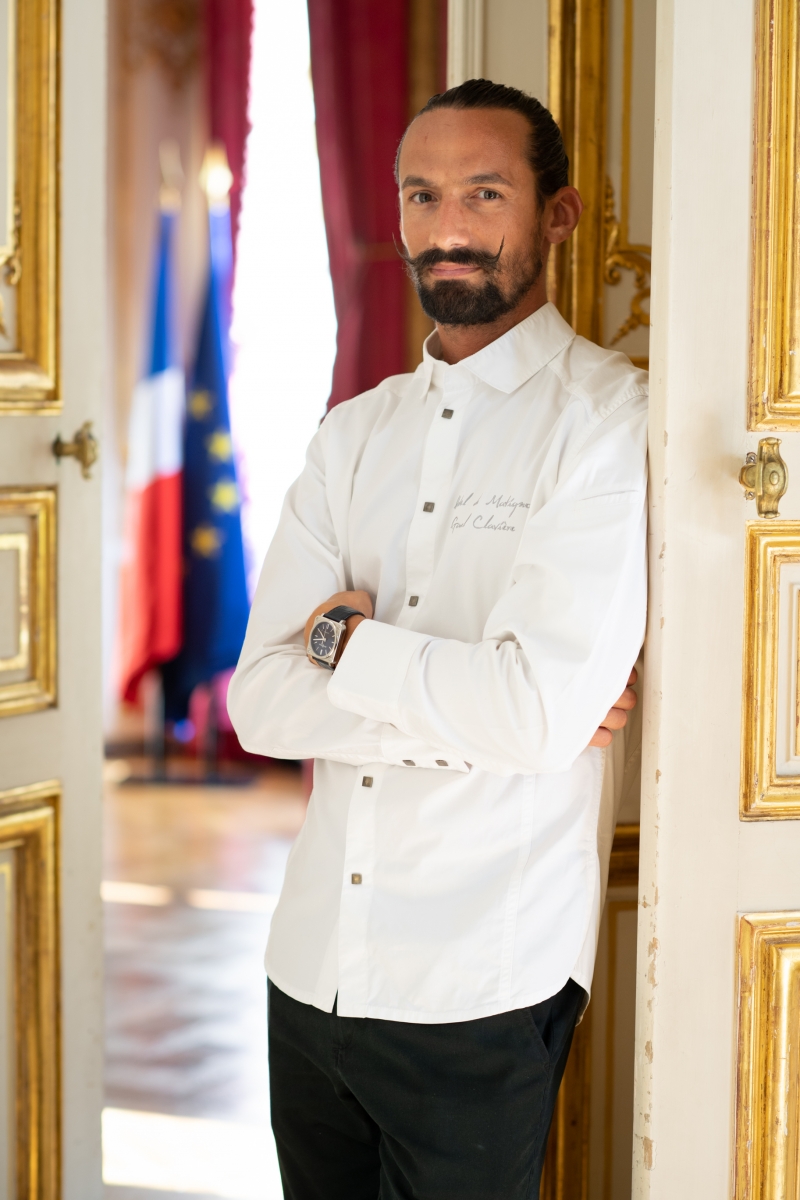 Gaël Clavière trained as an apprentice in pastry, chocolate, confectionery and ice cream at Donati, where he learned the ropes of the trade. After this, he left home for Paris. At Fauchon, La Maison du Chocolat and in various restaurants, Gaël worked to hone his attention to detail and perfect his skills. He deepened his experience and expertise with Potel & Chabot, where he helped organise events such as the French Tennis Open.

He was soon noticed, becoming Pastry Chef to the Prime Minister at just 26 years old. At the Matignon, he was in charge of every aspect of the official receptions for the highest French and international dignitaries. This marked the beginning of a wonderful collaboration, which lasted more than 13 years. In 2012, he rounded out his training and skills with Stéphanie Klein. In 2017, he was one of the chefs asked to create a dessert for the “Pavlova” book, published by Editions La Martinière.  In 2018 and 2019, he participated in the Pastry Show in Paris, hosting a master-class and judging the competitions. In autumn 2019, he also participated in the filming of a special edition of “Top Chef”.

Alongside 21 Michelin-starred chefs, he helped develop a creation “On the Path of Araku” for the “Coffee Absolute Gastronomy” project. Gaël also works to promote charities which help disabled children. Today, Chef Clavière is dedicated to sharing his expertise and passing it on to the next generation. 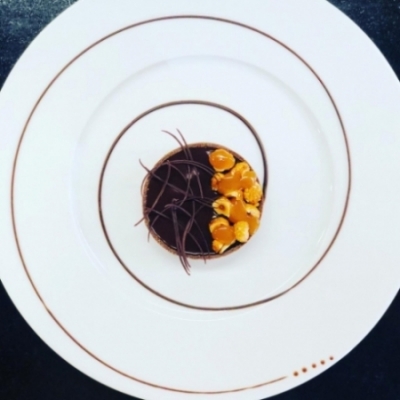