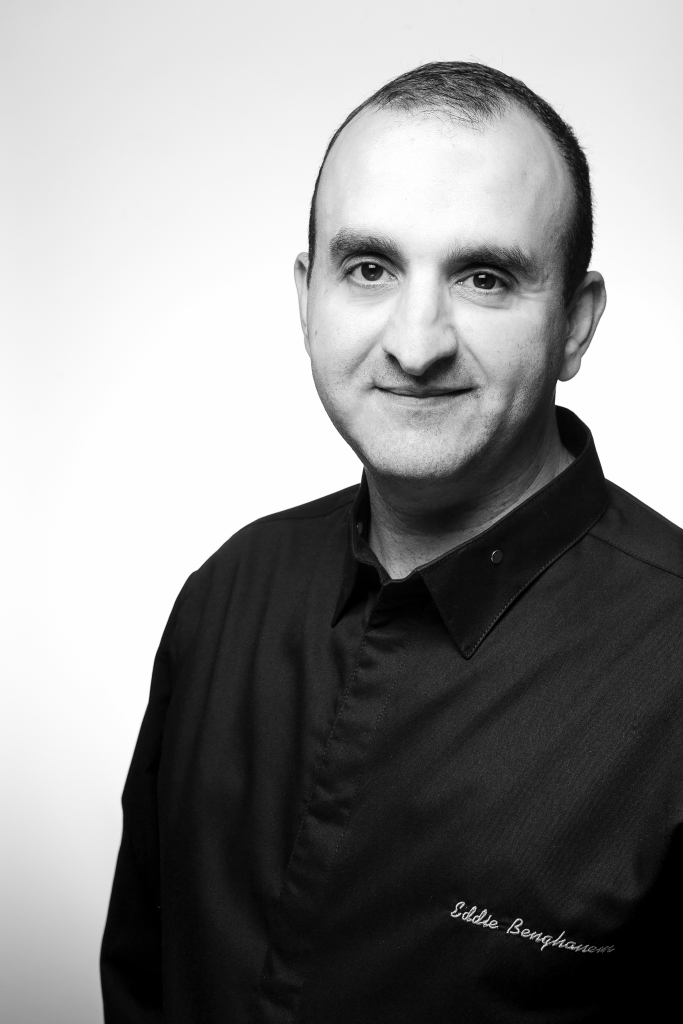 Growing up in Paris, he recalls that the first “real” cake he ever ate was a chocolate éclair. Eddie Benghanem was six years old at the time, and has never since lost his sweet tooth. Starting off in the family restaurant, he quickly went on to a series of apprenticeships.

Under the flags at the Circle Militaire in Paris, Eddie Benghanem would complete his education and step into the world of sugar art. He received a string of awards too, leading him to positions along the Seine, in Choisy-le-Roy and the post of Pastry Chef. The next steps were the Crillon, the Four Seasons George V and the Ritz, where he worked twice: first, he developed the dessert trolley and plated desserts for the hotel restaurant, and then six years as the hotel’s Pastry Chef.

In 2008, he arrived at the Trianon Palace Versailles. His signature desserts at the Gordon Ramsay at the Trianon were his Roasted Apple with salted caramel and passion fruit, and the iced hazelnut Sabayon. At the Veranda by Gordon Ramsay, he shows off a collection of classic desserts, done simply but well.

Heading up a team of ten junior cooks, he oversees the breakfast pastries, the desserts served at the Bar Galerie and the dessert trolley at the weekend… even the little marble cake given to every diner at the restaurant is his work. He even makes time to create the chocolate eggs for the Easter egg hunt! 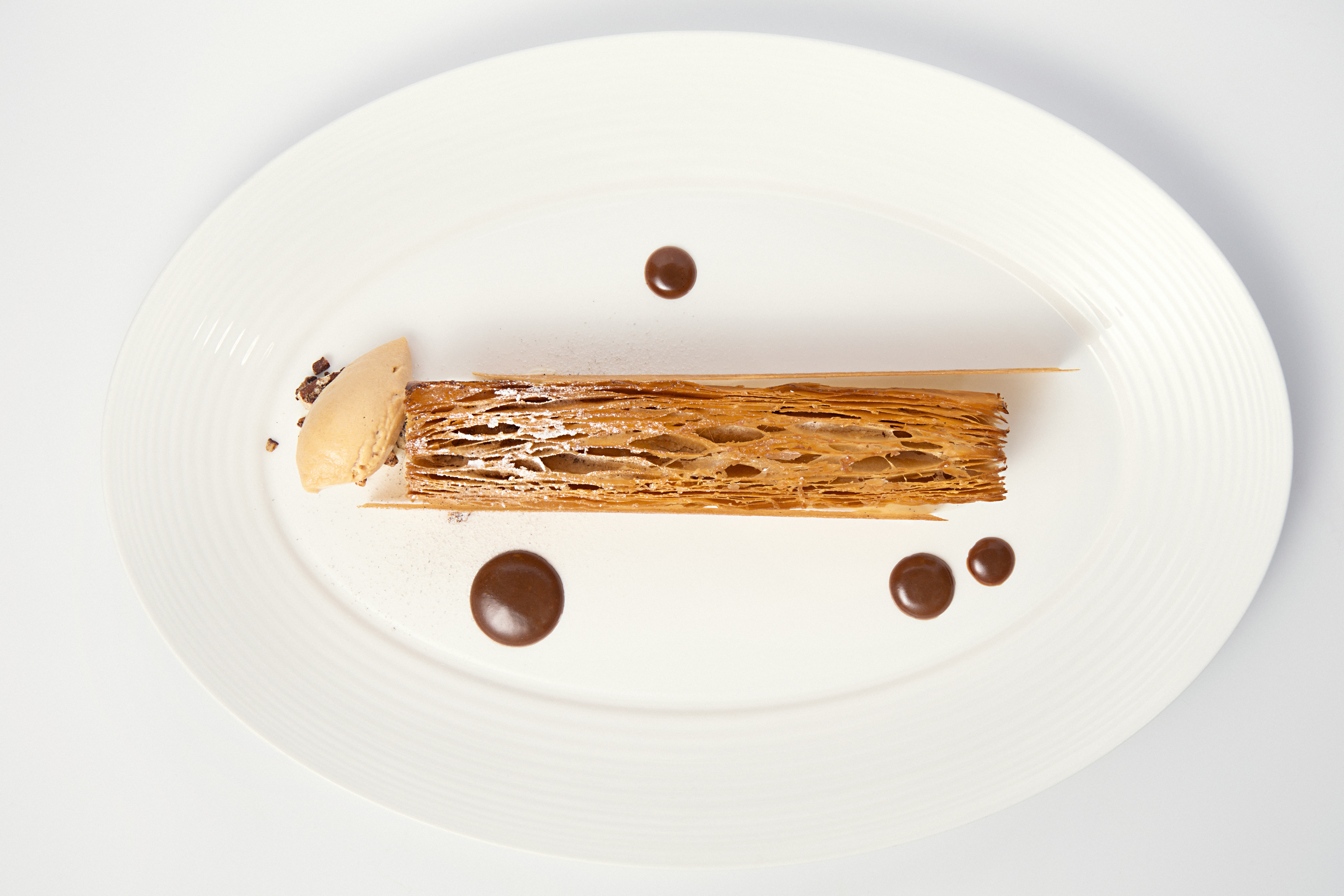