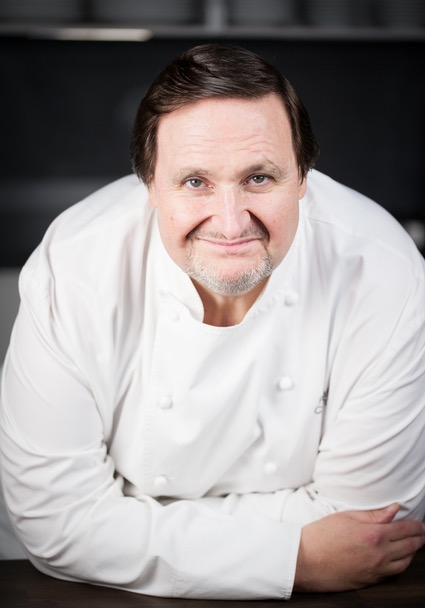 A real icon of contemporary French gastronomy; Philippe Conticini is widely regarded among professionals and the public as one of the greatest pastry chefs in the world. A pioneer of modern French pastry, he is also one of the rare pastry chefs to also be renowned for his savoury work.

In 1994, he invented the Verrine, in which dishes traditionally served on plates could be presented in a vertical glass or jar: this idea soon spread around the world. After a cavalcade of awards and collaborations with prestigious establishments, he co-founded the Pâtisserie des Rêves in 2009 in Paris.

Over several years, Conticini published a series of unprecedented books including “Tentations” (Editions Marabout, 2004), which was awarded Best Professional Cookbook in the World in Stockholm, and “Sensations” (La Martinière, 2009), which is still a solid reference for any pastry chef.

In 2004, he was honoured with the Chevalier de l’Ordre National du Mérite and in 2015 the Chevalier des Arts et des Lettres. Today, the chef is working to share his approach to flavours and generosity with everybody he can. He combines togetherness, learning and emotion through his creations and his workshops.