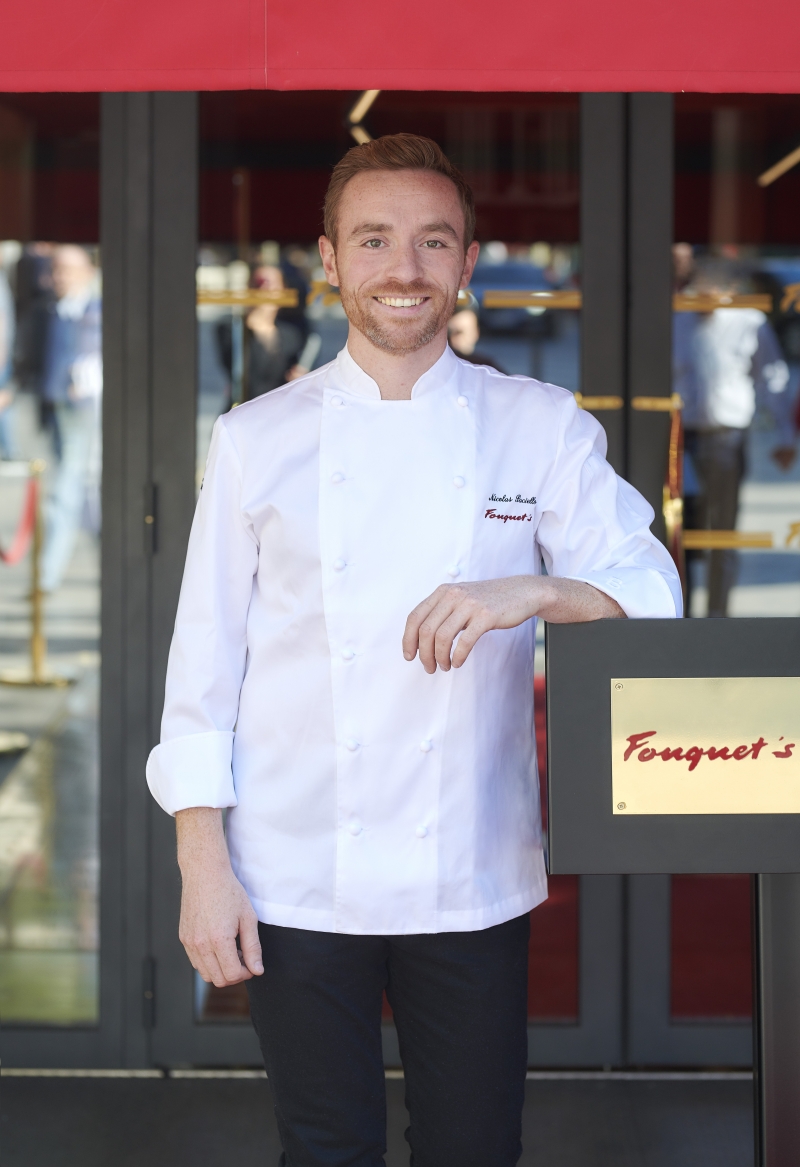 Sometimes, a career can be a genuine calling. This is the case for Nicolas Paciello, who has had pastry in his blood ever since his adolescence in Forbach, in the Moselle. Following his apprenticeship, he ran through a series of jobs in the most prestigious establishments like Fauchon where he spent 5 years working under Christophe Adam, before he left for the Crillon to join Jérôme Chaucesse’s team.

He then took a different turn, joining Benoît Couvrand and Cyril Lignac’s teams as they opened their Parisian boutique. Responding to the call of plated desserts, he was recruited by the Prince of Wales hotel in 2013 where he worked with Stephanie Le Quellec and helped earn a second Michelin star for the La Scène restaurant on Avenue Georges V – just down the road from Fouquet’s, one of his particular favourites.

This shining career also included reaching the finals of the Meilleur Ouvrier de France competition in 2018 and a book, “Le carnet des recettes qui déchirent” (“The book of kick-ass recipes”). Both a passionate food lover and a generous person at heart, Nicolas Paciello aims to promote French pastry around the world through the Hotel Barrière and Le Fouquet’s restaurants. 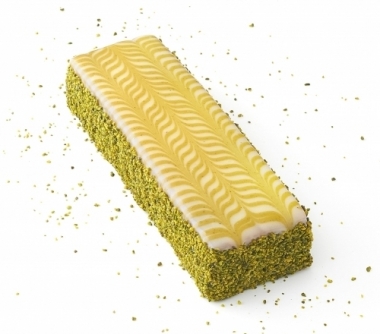