Nicolas Guercio began his pastry career in 2002 at the Royal Monceau before joining the Ritz in Paris, were he learned how to put together a selection of desserts fit for a palace. After becoming a Chef de Partie, he decided to leave for London and discover new techniques and ways of working. He joined the Aubaine restaurant before moving to the Hakkasan Group, famous for their Asian-fusion restaurants in the UK.

After a spell at the North Island Resort, Nicolas returned to France to work for Dalloyau in 2007. Here, he was part of the production and quality department for their Japanese stores. From 2008 to 2014, he left France again and landed in Saint Petersburg (Russia), where he became the head Pastry Chef for a variety of prestigious restaurants and groups. And before coming into the iconic Hôtel de la Rive Gauche, Nicolas worked for 3 years at the prestigious Ferrandi culinary school as a Trainer for Pastry Chefs.

Nicolas Guercio now brings his serious international experience and avant-garde creativity to bear at the Hotel Lutetia, where he crafts a series of elegant, original and unique desserts. 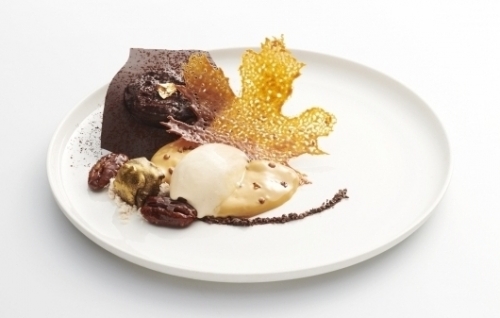 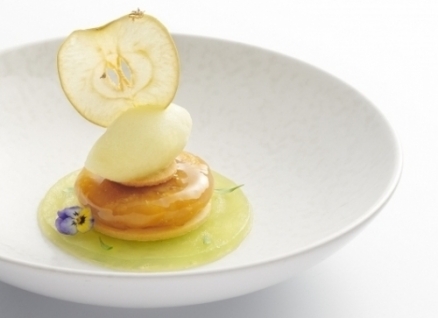