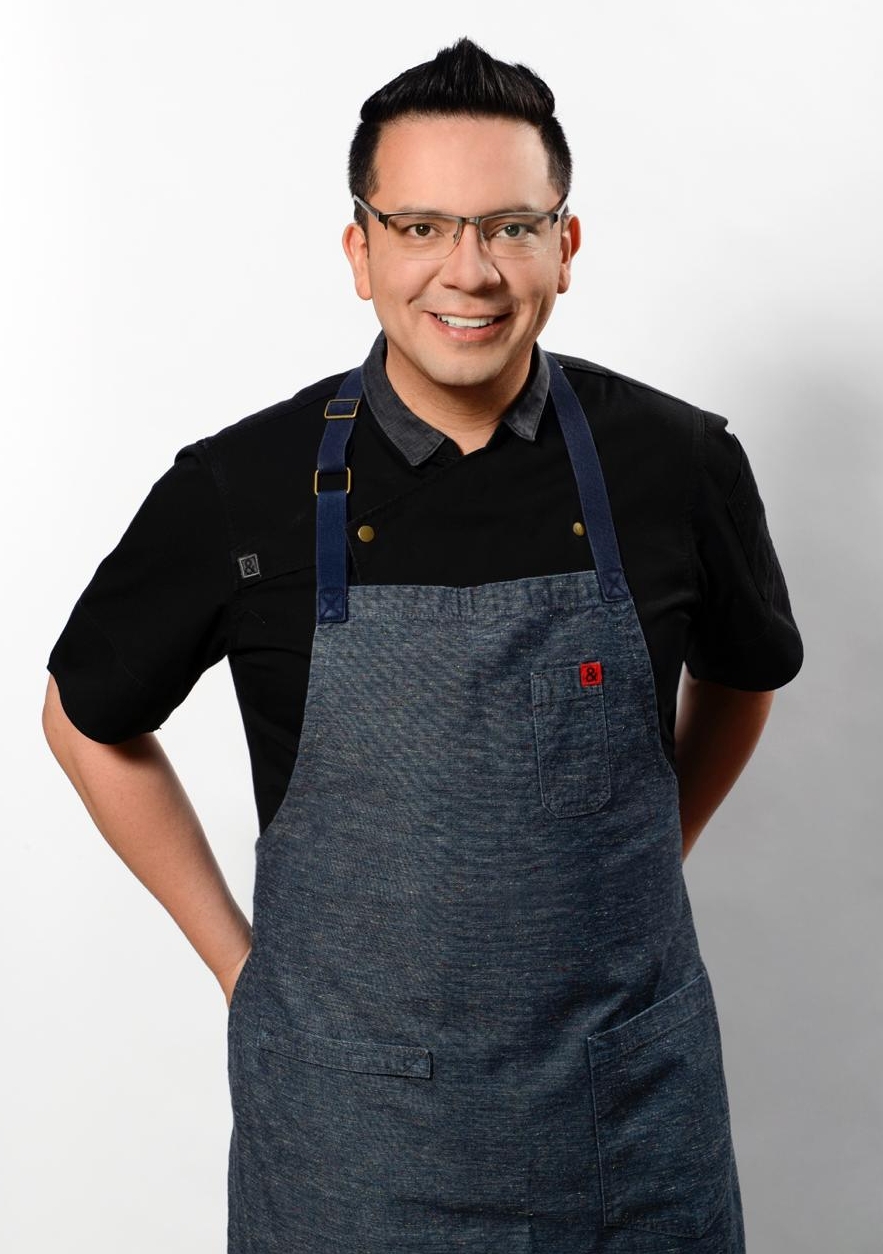 José Ramón Castillo and QUE BO! “Evolutionary Mexican Chocolate” obtained for the second consecutive year 6 medals in total: 5 bronze and 1 silver in different categories in the International Chocolate Awards within the Americas 2019 Competition.

For 6 years now, QUE BO! has been the only Mexican chocolate shop to be recognized by the international guide Le Guide des Croqueurs de Chocolat as one of the best in the world. From 2012 to date, José Ramón Castillo is named by Sagarpa as the maximum exponent of Mexican Cocoa and chocolate master, he has also been qualified as the maximum representative of cocoa in Latin America. His work as a master chocolatier has been recognized by Cergy Pontoise University in France, which awarded him the title of Master Chocolatier of the Americas. The Larousse publisher finds it among the best in Mexico giving in record in the book “Top Chefs of Mexico” published in 2009. The Dessert Profesional magazine included him in its Top 10 Chocolatiers of North America list, being the first Latin American to achieve this ranking. “Kakaw”, a book he made in collaboration with Grupo México, was recognized at the Gourmand World Cookbook Awards in Paris with the World Intangible Heritage special award in 2010.

He is currently the spokesman for the preservation of cacao in Mexico, carrying a message of weight to increase the consumption of the national cacao as well as the finished product in Latin America, the United States and Europe manifesting the importance of this millenary grain in Mexican culture. 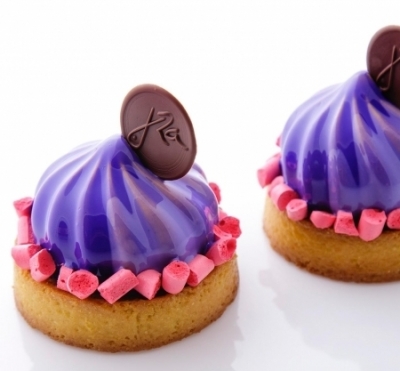 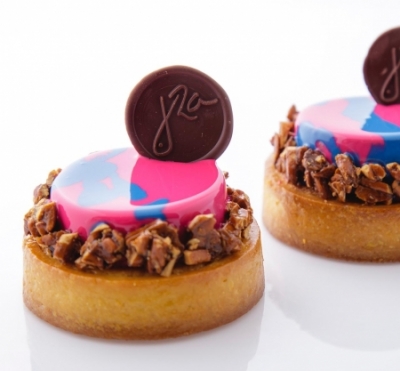 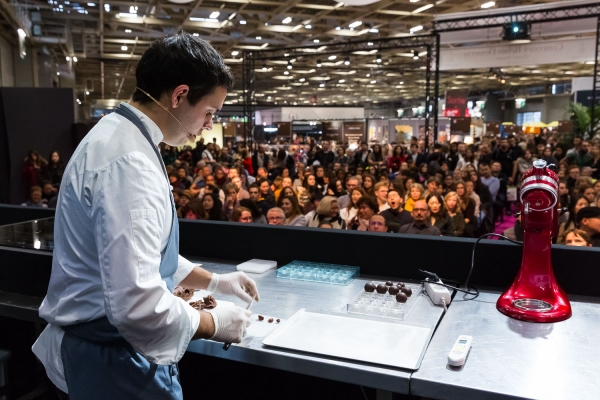 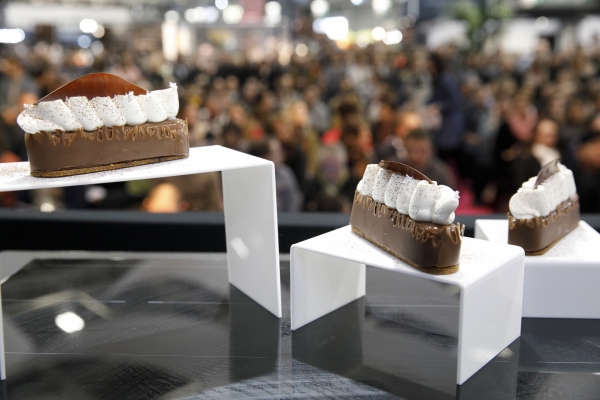